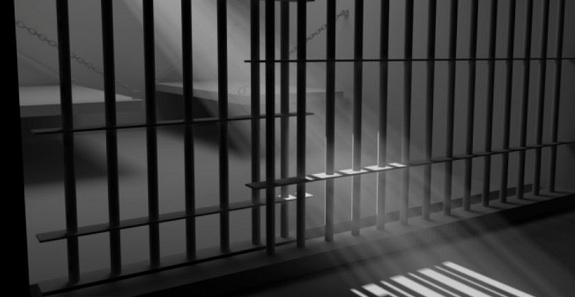 The words olive oil and fraud have appeared together too often. This is not a recent occurrence and it’s neither limited to one country. Olive Oil fraud cases have been uncovered in Spain, Brazil, Taiwan, Italy and China, just to list a few. The European Parliament includes olive oil in its list of food products most subjected to fraud. Bearing in mind that more than 60% of the world’s production of olive oil is produced in Europe, the European institutions are keen to put an end to these practices by providing the funds to prevent fraud. So it is with this in mind that a new project has been launched, project Oleum

It is also the consumer who can play a more active role in limiting certain kinds of fraud. A consumer who is both equipped with more information and more discerning in the world of extra virgin olive oil would be in a better position to choose their oils, avoiding those that do not meet recognised quality standards. In London, you can now attend olive oil courses or tasting session at the Spanish Olive Oil School.

What is considered Fraud in Olive Oil?

What do we understand by “ Olive Oil fraud ”? Do we mean?

1. the intentional manipulation of a product along the distribution chain before it reaches the consumer? This could be:

Fraud in Olive Oil and mislabelling within the UK

Even here in the UK, we do not lag behind when it comes to cases of olive oil where the bottled oils do not match the quality advertised on the label.

DEFRA (Department for Environment, Food and Rural Affairs) is the department in charge of olive oil control in the UK, carrying out regular inspections. Following a FOI request last year, this department published the results of their 2015/16 inspections: 43 out of 131 analysed samples did not comply with requirements in organoleptic or chemical tests.

I am shocked by the fact that in those cases where legislation has been breached – 33% of samples!- no names of companies are published: “This information is considered commercial in confidence and we are satisfied that the disclosure of this information would damage the commercial interests of the persons concerned”. Does the consumer not have a right to know the names of the brands in breach of the law?
What do you think of this matter?